Provides physical and spiritual support to the survivors of sex-trafficking or any form of abuse.

There are 27 million slaves in the world today

Approximately 800,000 to 900,000 people are trafficked across international borders worldwide each year

Between 14,500 and 17,500 people are trafficked into the United States each year

Every 40 seconds a child is found missing or abducted

On average, nearly 20 people per minute are physically abused by an intimate partner in the United States. During one year, this equates to more than 10 million women and men.

1 in 3 women and 1 in 4 men have been victims of some form of physical violence by an intimate partner within their lifetime.

1 in 5 women and 1 in 7 men have been victims of severe physical violence by an intimate partner in their lifetime.

1 in 7 women and 1 in 18 men have been stalked by an intimate partner during their lifetime to the point in which they felt very fearful or believed that they or someone close to them would be harmed or killed.

On a typical day, there are more than 20,000 phone calls placed to domestic violence hotlines nationwide.

The presence of a gun in a domestic violence situation increases the risk of homicide by 500%.

Intimate partner violence accounts for 15% of all violent crime. 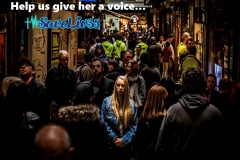 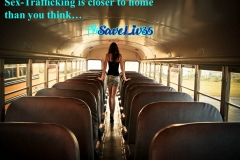 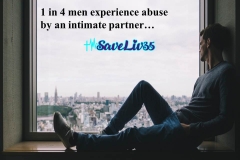 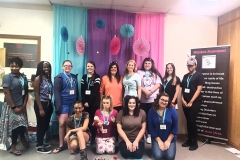